Hello! Sorry to keep you waiting! Welcome to the world of Pokémon! My name is Oak. People call me the Pokémon Professor. 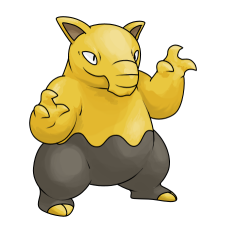 This world is inhabited by creatures, that we call Pokémon. This Pokémon is called Drowzee. People and Pokémon live together supporting each other. Some people play with Pokémon, some battle with them. But we don\'t know everything about Pokémon yet. There are still many mysteries to solve. That\'s why I study Pokémon every day.

However, my abilities are limited... Do you think you can help me in investigating the Pokémon world? Go ahead, just click GO! to help me in my research by raising your own Pokémon!

The Daycare Center has officially opened for business! Leave your Virtuadopts with their certified professionals to grow strong and, maybe, leave you with a surprise. 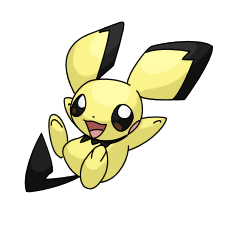 Monthly eggs have returned! In one week, these eggs will hatch. The higher you level them up, the more likely they are to be shiny. Head over to the Adoption Center to get yours today!

Johto is here! Head over to the Adoption Center to pick up brand new eggs that may contain Pokémon from the Johto region. You can also find Raikou, Entei, and Suicune as prizes in the feeding system.

The Pokédex has been updated to select the National, Kanto, or Johto dex. The Mart is now selling new items. The GTS also received some updates, like sorting adoptables by dex.

The Daycare Center is still under construction, so you will need to wait a little bit longer for breeding.

A couple small changes have been made that we wanted to share with you.

First up, the Pokédex has received an upgrade. It now tracks what Pokémon you have obtained and remembers it, even if you no longer have that species.

Second, the Raffle will no longer allow you to purchase tickets when there is less than a minute left before the drawing. The prize pool has also been updated, so keep an eye out for some new prizes! 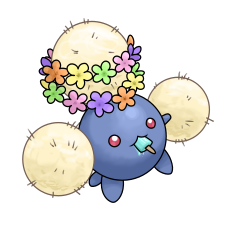 There is even more coming soon, so stay tuned!

A highly anticipated feature has returned! The Global Trade Station has reopened and is ready to assist you with all your evolving and collecting needs. With this update, it is now possible to complete your Kanto Pokédex! 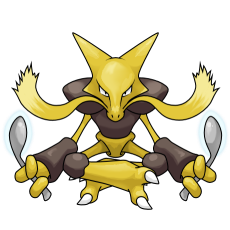 You can enter the GTS via the Explore map, or by using the navigation sidebar. There have been some small tweaks to made compared to the previous version, but much of it is still the same. For example, you are still limited to uploading 10 new trades per day. But, we have made some visual tweaks to how you upload and delete trades.

Your Profile has also been updated to include some new statistics. In addition to a counter for the total number of Raffle tickets purchased, four brand new stats have been added for trades and offers.

It was created by a scientist after years of horrific gene splicing and DNA engineering experiments. 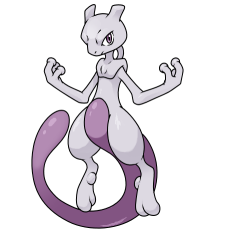 Mewtwo makes its return to Virtuadopt, and so does a familiar game, with some shiny improvements...

A month after the relaunch, the adoptable migration process is in the final stages. You may recall that I previously said any adoptable that is migrated will have a special medal (like Promo, Custom, etc) that identifies it as such. I was thinking, why not have a contest where you can design that medal. 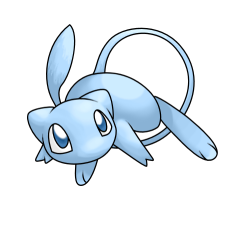 If your design is chosen, you will receive a shiny Mew! The contest ends in two weeks.

Welcome to the new and improved Virtuadopt! Virtuadopt has gone back to where it all began, and only the basics are available. You can adopt new eggs, buy items in the Mart, and help each other raise their adoptables in the improved Click Exchange.

As begin this new journey, you may notice everything looks the same. And you are right, for the most part. To get things going on a new system as quickly as possible, the look of the site has been kept the same. However, there were multiple changes behind the scenes. Some of which include rarity and gender ratios in eggs. The Click Exchange is much faster. You can also select the exact number of items you wish to buy in the Mart.

These changes come at a cost, everyone is starting over from the beginning. Money, items, you name it, have all been purged. Your Virtuadopts are still alive and well in the old system, but you cannot view them at this time. More details are coming on how to transfer some of them to this new system and how many you can bring over.

We are also looking for feedback on ways we can improve the look of the site, as well as new features and old features you want to return. Please make your voice heard on the forum!